China is issuing its own cryptocurrency 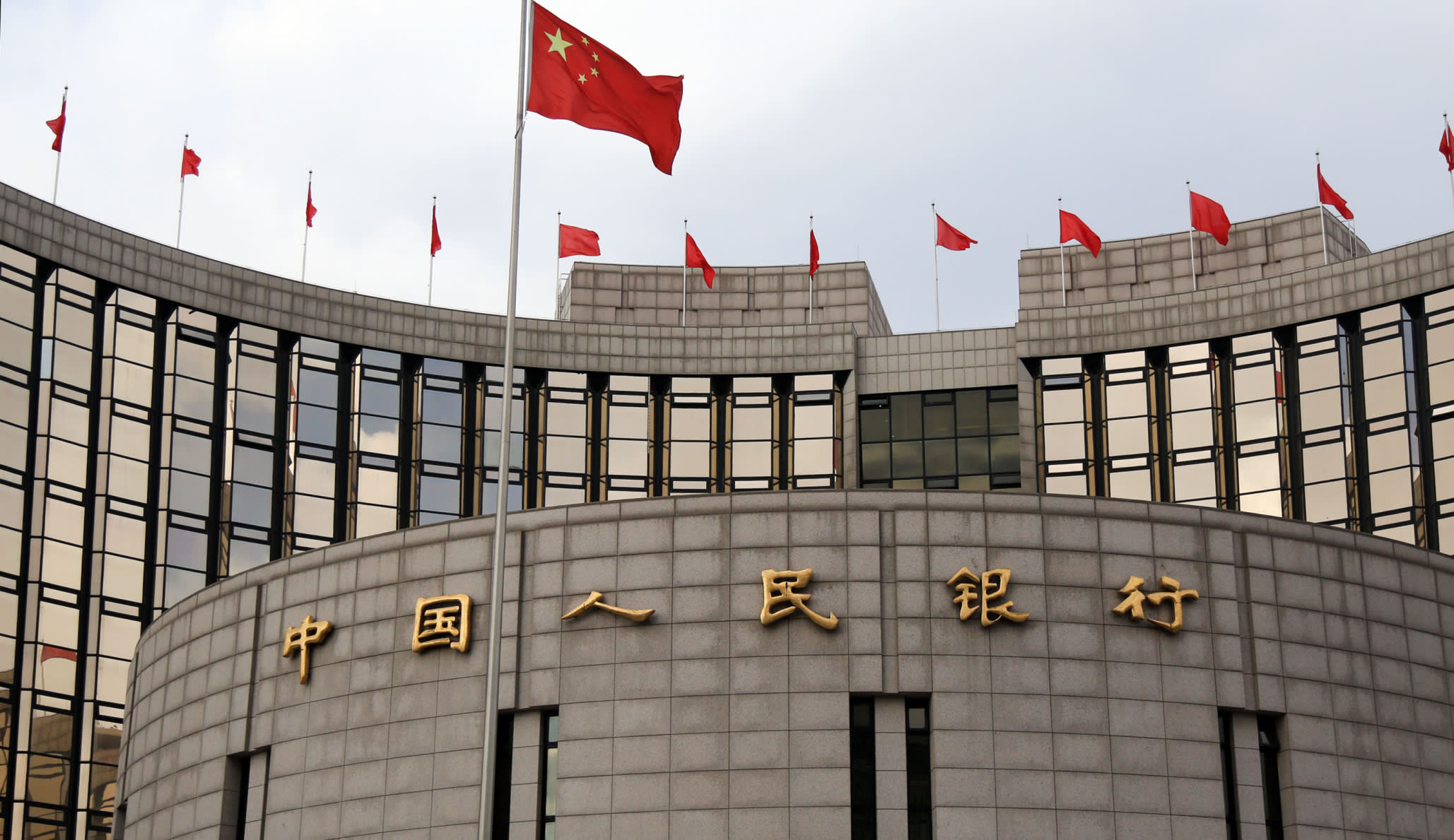 Contrary to the popular belief, people in China are legally allowed to own cryptocurrency but are not allowed to use as a form of legal tender nor able to trade it on foreign exchanges. However, some people are using over the counter (OTC) platforms as a means of movement and trading cryptocurrency.

Despite its preliminary apprehension, the world’s largest economy, China has chosen to increase its efforts to show further adoption. With the launch of Facebook’s cryptocurrency, Libra, it pushed the Chinese central bank to step up its efforts and create its own cryptocurrency. These are efforts being made due to cross border transactions that have been the focus of Libra. Additionally, the director of People’s Bank of China believes that Libra can bring various consequences to the world economy, financial stability and the international monetary system and believe there is a need for their very own cryptocurrency. 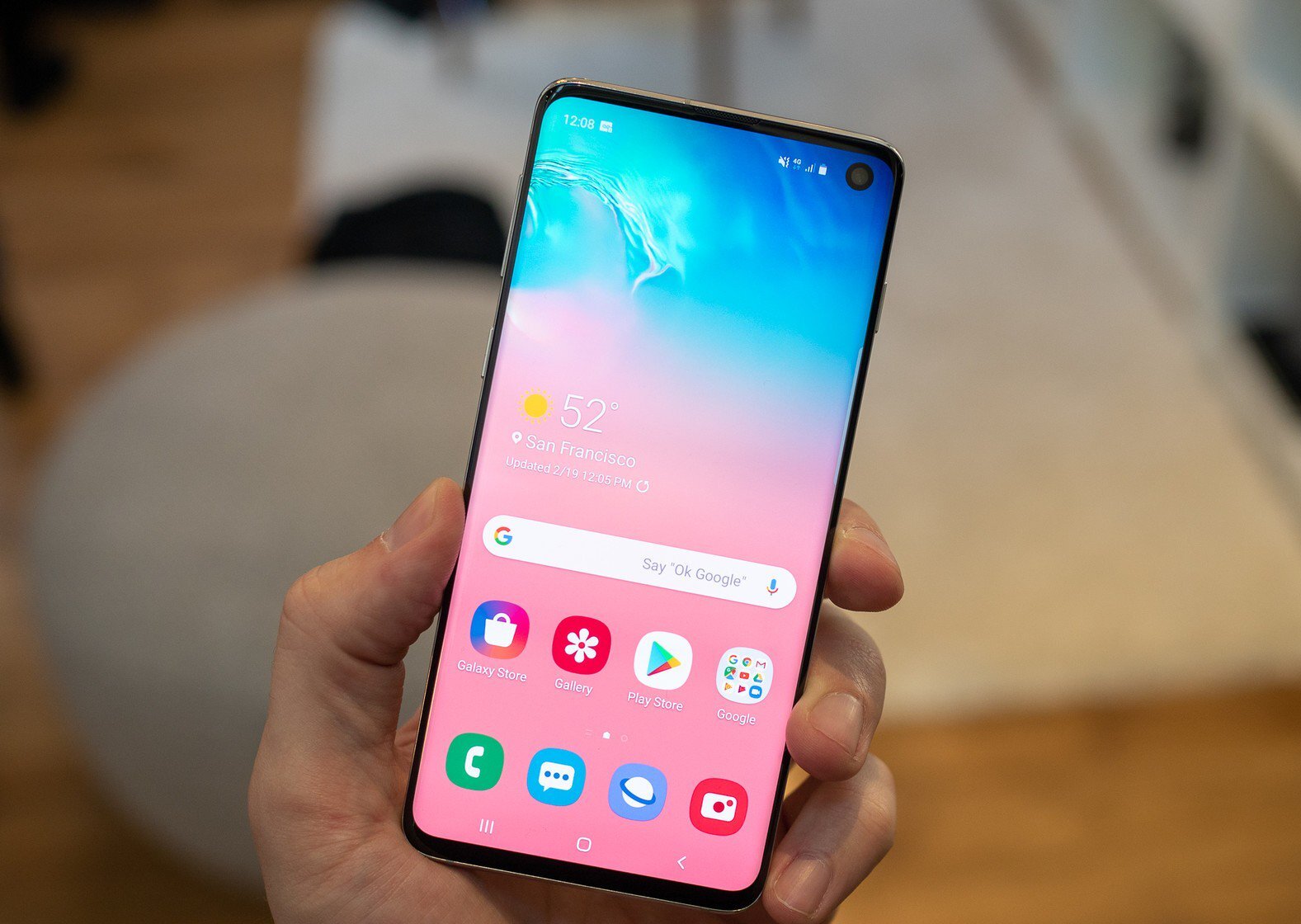 To boost the use of Samsung S10 blockchain, Samsung has recently added 10 DApps to its recently launched smartphone which include games, decentralized wallet, social media platforms, etc.

Additionally, insiders suggest that in the near future, 6 to 8 DApps will be added to the phone’s blockchain wallet applications, providing convenience to its new wave of customers and creating a new pathway for the electronics giant.

Singapore will abolish its crypto taxes 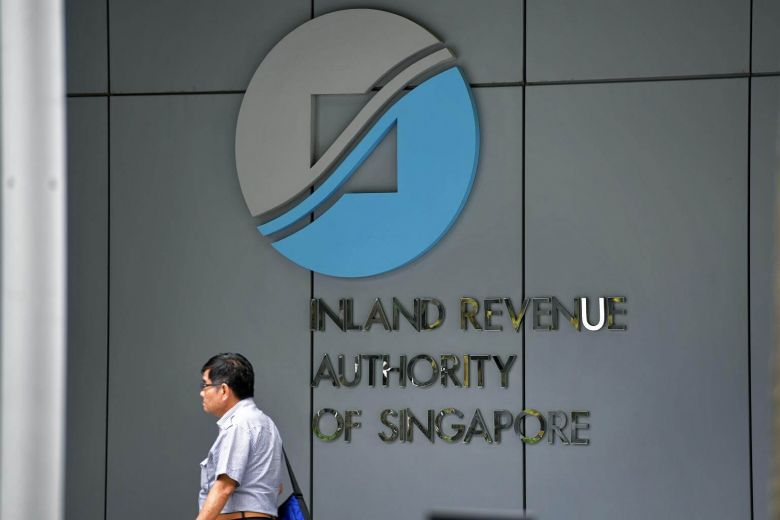 Recently, the Inland Revenue Authority of Singapore released a draft about the goods and services tax related to crypto. The draft asserts:

“In particular, IRAS recognizes that taxing cryptocurrencies which function or are intended to function as a medium of exchange (that is, digital payment tokens) results in two tax points — once on the purchase of the cryptocurrency and again on its use as payment for other goods and services subject to GST. To better reflect the characteristics of digital payment tokens, with effect from 1 Jan 2020, the supply of such tokens will no longer be subject to GST. The change in GST treatment does not represent IRAS’ endorsement of cryptocurrency investments.” 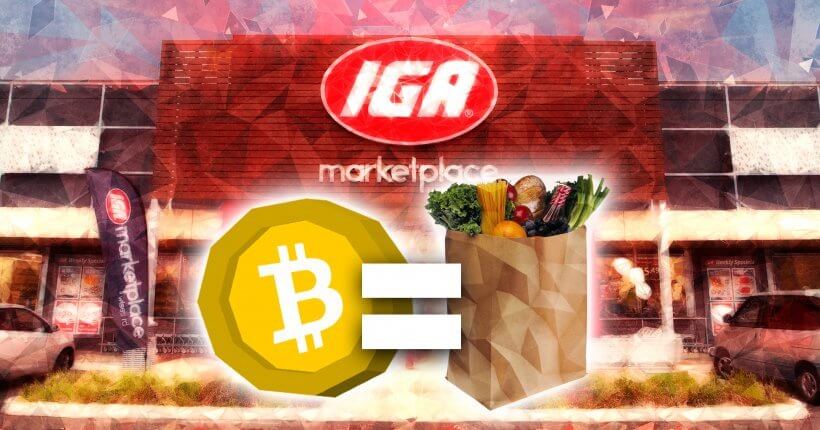 TravelbyBit is reportedly collaborating with IGA Supermarkets Australia to equip each supermarket with a PoS which allows crypto payment. Initially, TravelbyBit will allow customers BTC, ETH, LTC, and BNB to pay for their goods. Blockchain and cryptocurrency’s adoption continues to grow worldwide and is starting to show its potential mainly as a means of digital assets and transactional means. In one of VHCEx’s previous post, we have already broken out the concept of PoS and why it is so useful for semi-private blockchains as a whole.

The Central Bank of Turkey is creating its own cryptocurrency

According to a recent document released on The Eleventh Development Plan by Turkey, it indicates that a blockchain-based digital currency will be implemented between 2019 and 2023. Additionally, the government will encourage legal and technology infrastructure for blockchain and the government also states that blockchain will be used as one of the few approaches to enhance public services which have a global market capitalization worth billions of dollars.

Thank you for your time!