Takeaways from the Facebook’s Libra hearings 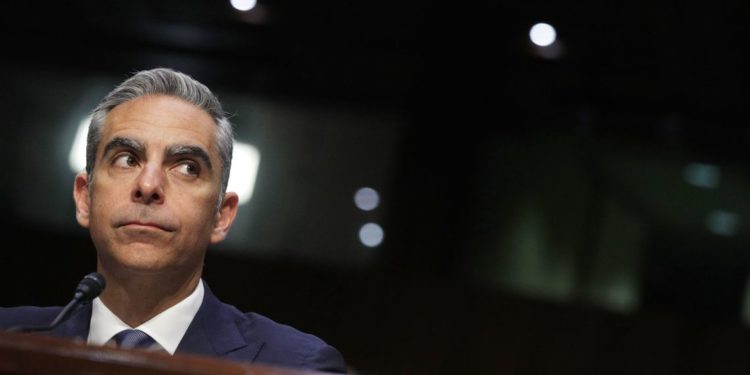 Facebook’s cryptocurrency, Libra is currently being reviewed by the senate and is portraying the signs of what could be a historic moment for cryptocurrency and blockchain technology.

The gist of the story is that the world’s largest social network is launching its own cryptocurrency Libra with its cryptowallet – Calibra. It will be a stablecoin which is pegged to the US dollar and will have liquidity across the whole world.

More and more world’s financial regulators are becoming sensitive to that news, as, given the size of Facebook’s community, this coin has the potential to disrupt the global economy and even opens up the threats to ideas of terrorist funding and such. The potential impact of Libra is so huge that it is regulators are paying more attention to it over longstanding ones like Bitcoin or Ethereum. For example, as Libra came along, countries like Turkey and China begun taking some steps to create their own, as you could read from our latest Newsflash. Understandably, the US Senate could not just omit this historic development and called for the Libra’s CEO, David  Marcus to explain in detail what Facebook is up to this time.

Even though it would be beneficial to run through the entire two hour  recording, the VHCEx team has prepared an outline of the major takeaways from the hearing regarding Facebook’s cryptocurrency.

During the  hearing, Marcus failed to clearly answer whether Facebook will collect the data related to Calibra transactions, for instance, when users buy goods from the third-party stores that they found in the social network. Marcus only noted that people will be left with the option to pay for the goods with their cards and other financial instruments together with Libra. Therefore, even though Facebook won’t know what amount of coins is stored in a user’s wallet, it will still have access to the amount paid and destination of the transaction.

When answering the question regarding the cumulative cost of the Libra project, Marcus only said that such estimates were never conducted within the company. He also failed to explain to one of the senators why Libra Association is deemed a non-commercial organization given that it pays interest to its members.

Senator Robert Menendes asked if Libra is going to block the assets if they turn out to be related to terrorism. Marcus told that Calibra and other custodial wallets holding users’ coins, will have the possibility to do that, whereas the regulated channels will be able to impede the conversion of Libra into fiat. However, this does not mean that Libra will actually not be able to stop the terrorism-related transactions among non-custodial wallets – the ones people will have private keys of. Such obstruction will be especially difficult to carry out in cases when the jurisdictions of the countries where those organizations work will not cooperate.