Philippines, Manila – VHCEx, the licensed cryptocurrency platform has made history by signing with four invaluable partners to create a strategic alliance to serve the people of Philippines, and the world. The signing on March 28th of 2019 consist of four huge brand names, ECPay, NEM and HWGC.

VHCEx intends to better serve the unbanked customers with its partnership with ECPay which provides Filipinos more than 11,000 outlets that will allow deposits and withdrawals, nationwide. These include big brand stores like 7-Eleven, The SM Store and many other outlets. 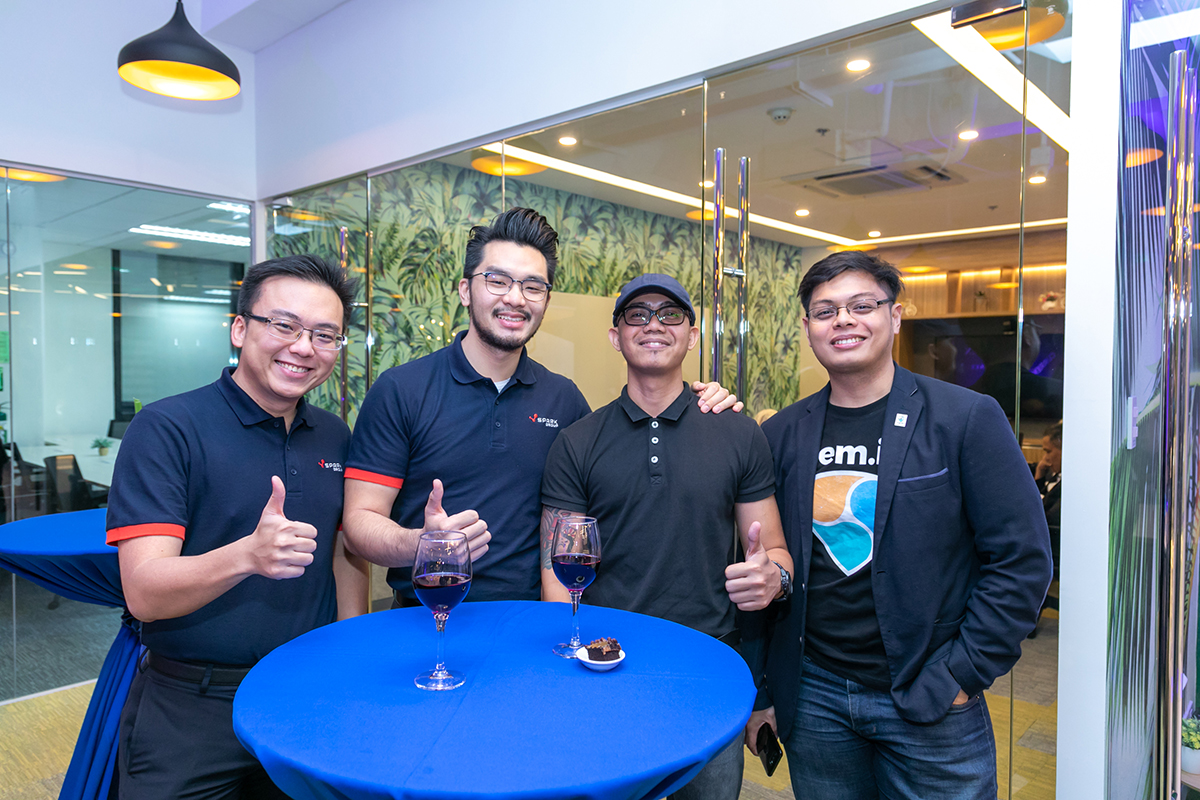 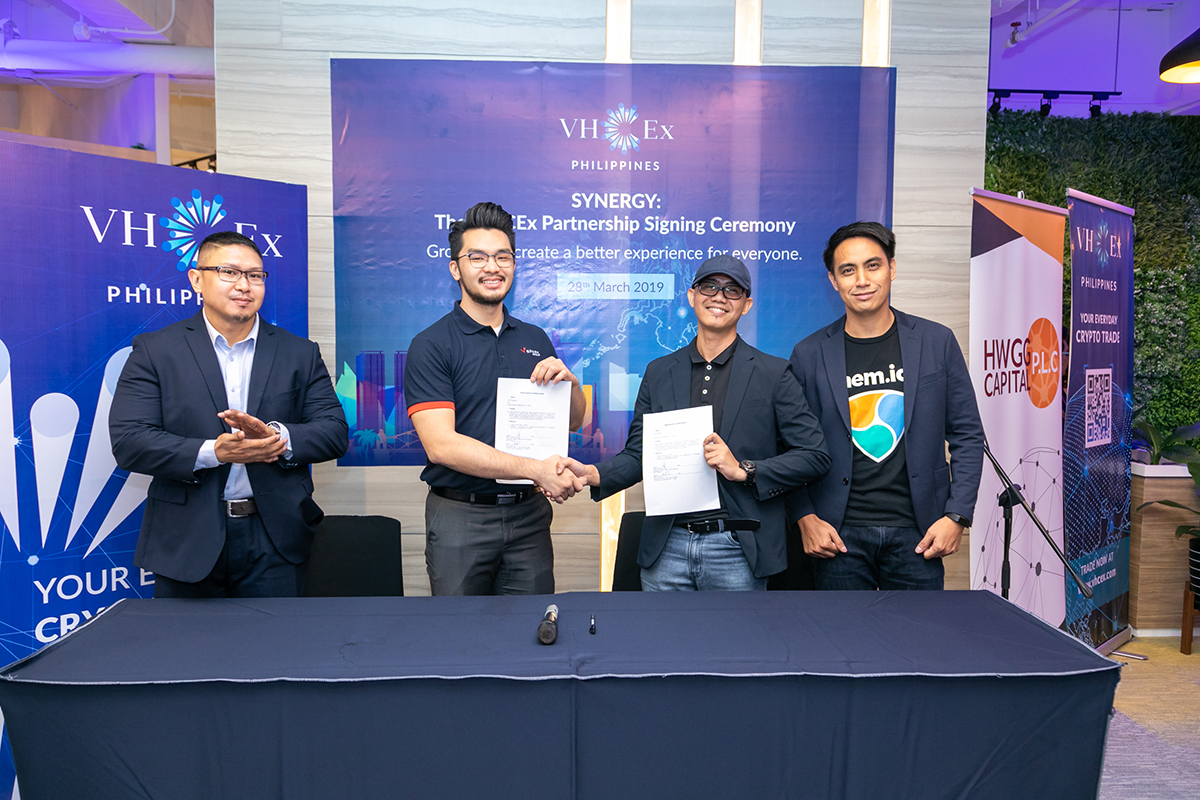 In addition to the two great payment options available on VHCEX, the platform has signed to bring on NEM. One of the latest coin additions will provides a broader range of trading opportunities to the users locally and internationally, allowing an inflow of capital gains to the country. The NEM foundation also will provide a good platform for educating and promoting the development of blockchain for the future of Philippines as well as the rest of the world.

On top of all these great partnerships, the VHCEx partnership with HWGC would allow millions of Filipinos working overseas to enjoy the added benefit of remitting money back home at a fraction of the cost. HWGC is a stable token that has its value pegged to the US dollar. Filipinos can use VHCEx platform from anywhere in the world and send money back to the Philippines. People can then withdraw it at any of the ECPay outlets or withdraw it via a bank account. 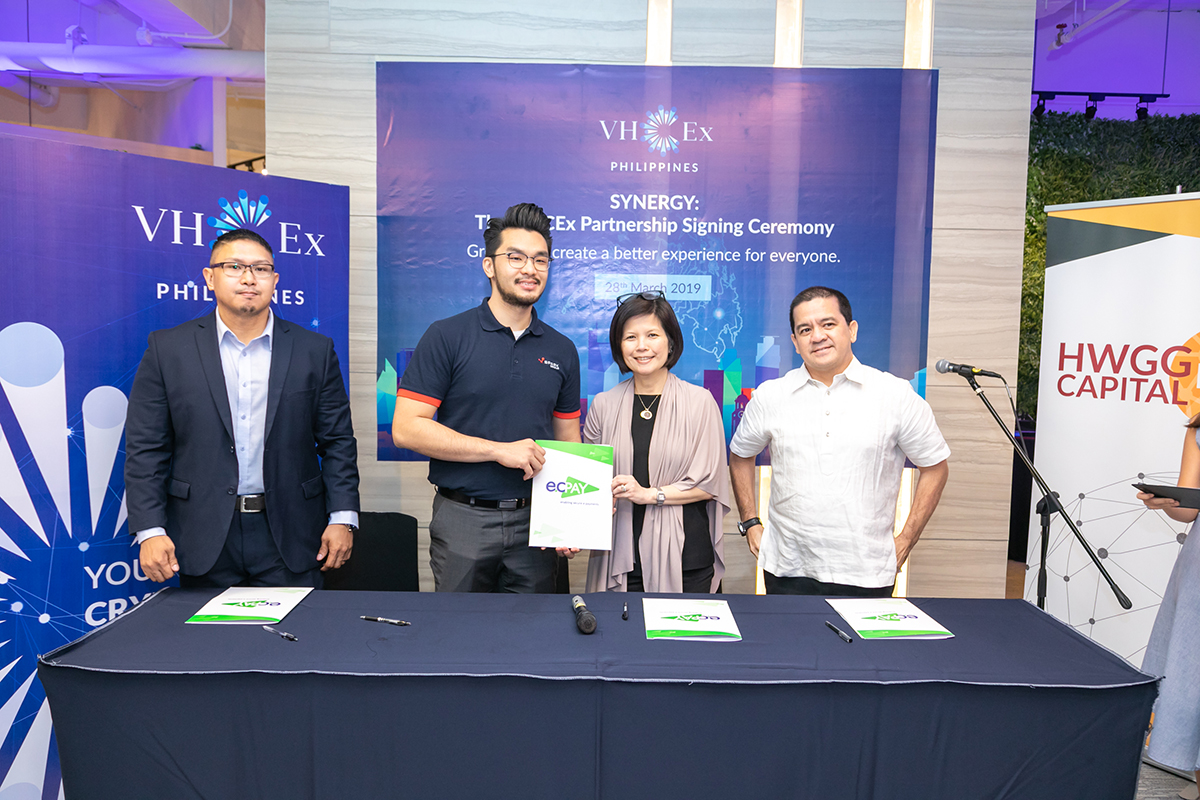 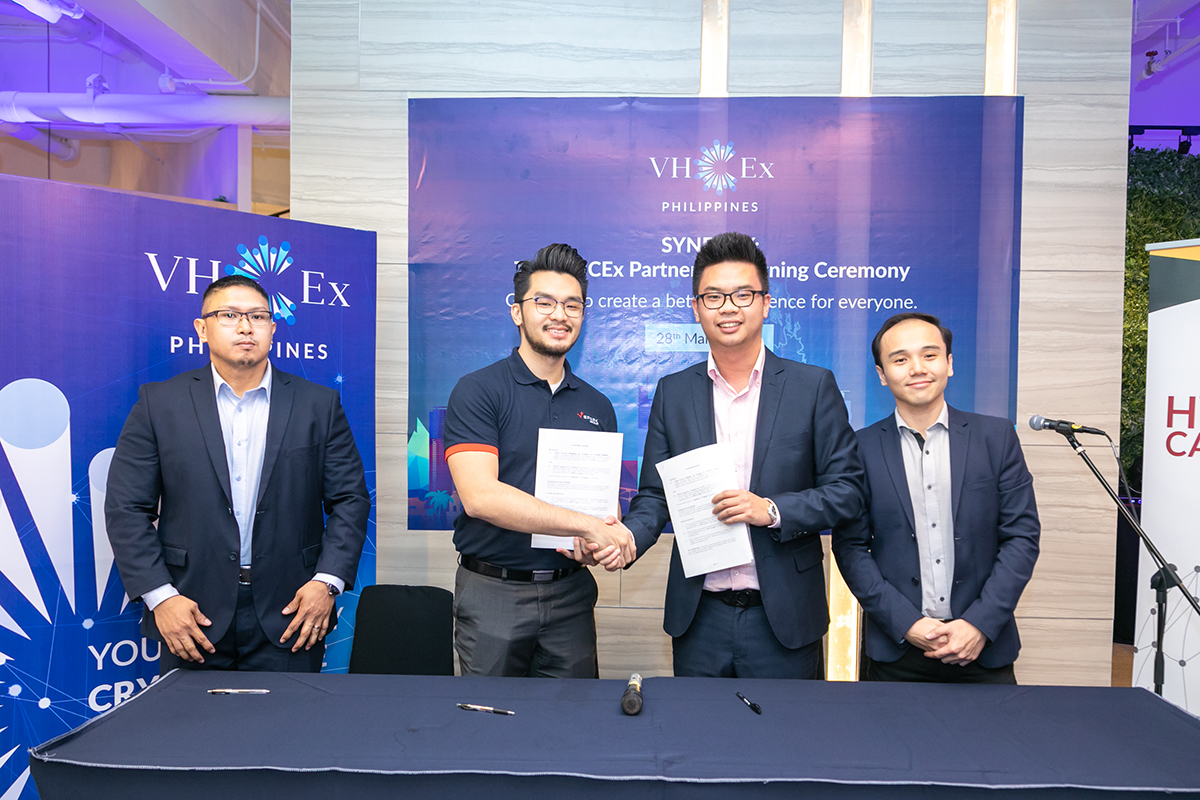 Jenn Lim, founder of VHCEx says that he believes this is the bridge needed to bring Filipinos into the world of cryptocurrency. As there are a significant number of people who do not have a bank account, we hope to provide them with an alternative solution and allow for those working overseas to have a convenient and more effective solution.

To further the expansion cause, VHCEx has also decided to launch a campaign giving out more than 1,000,000 VHC through a variety of competitions and campaigns set up from March 18th till August 21st of 2019. Head over to www.vhcex.com to enjoy the rewards and be part of the blockchain movement. 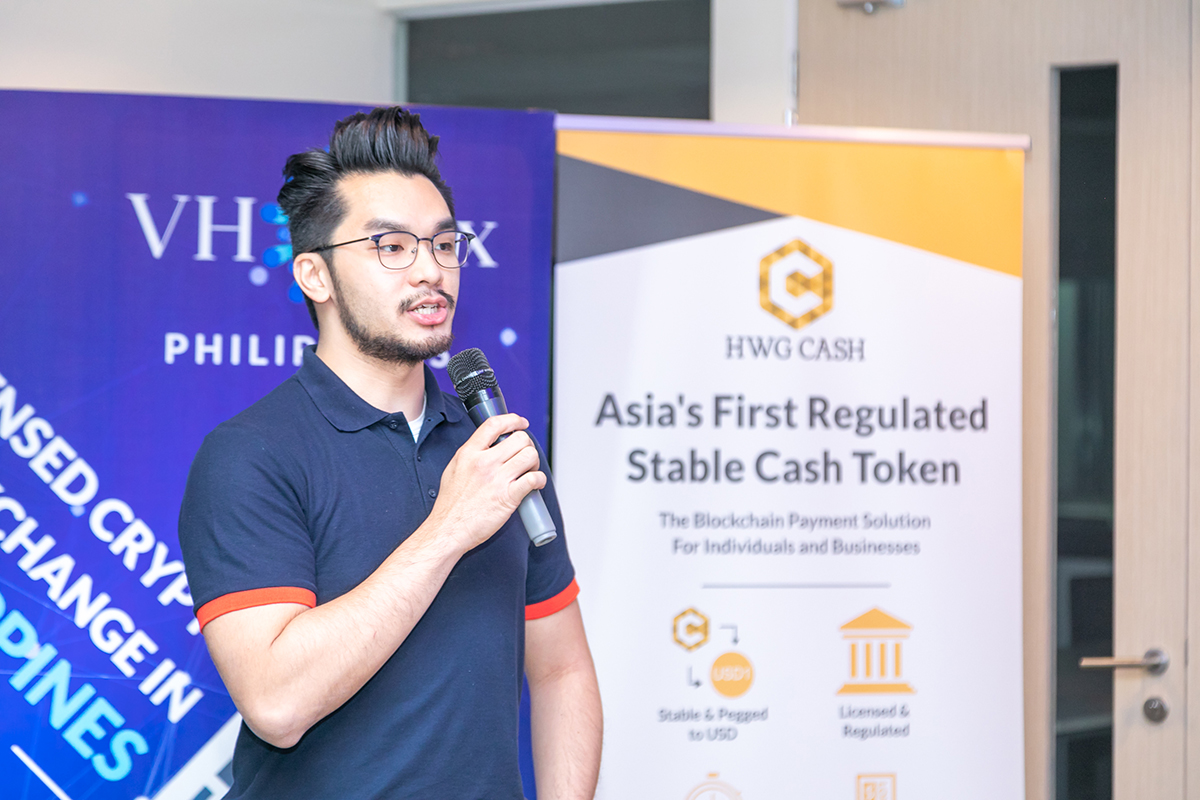 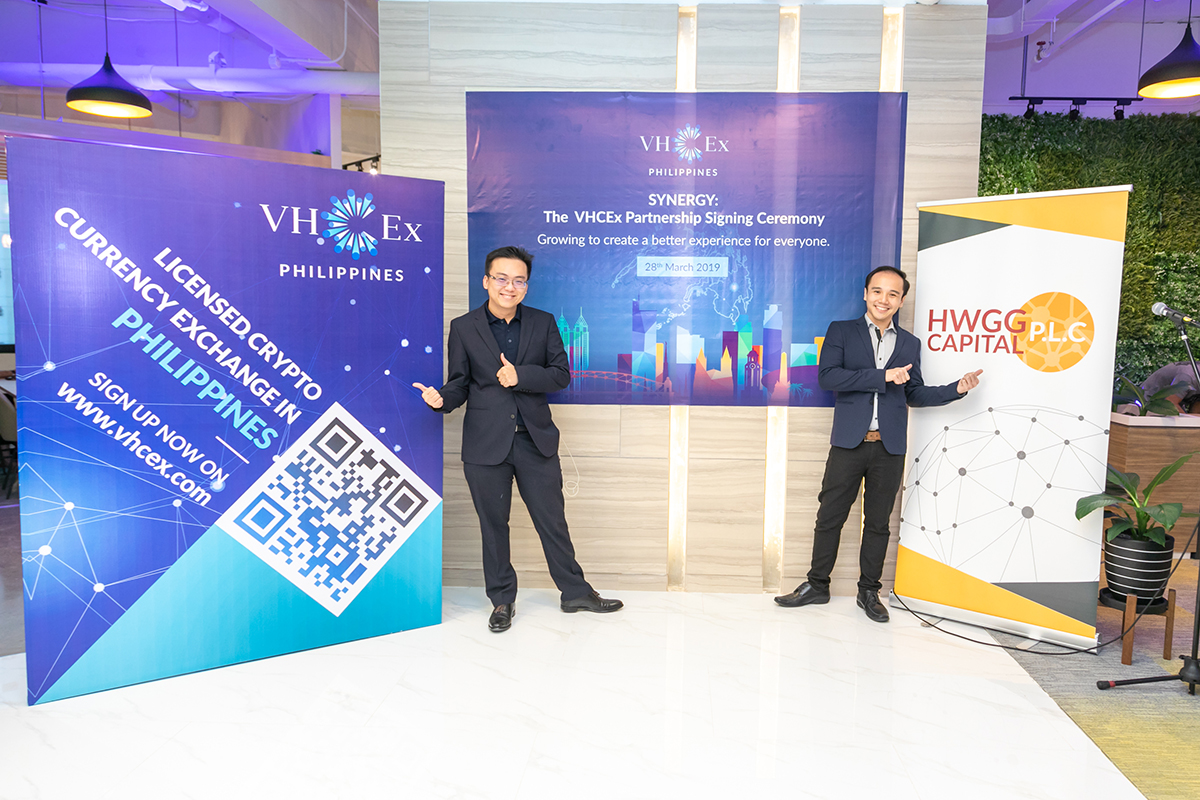 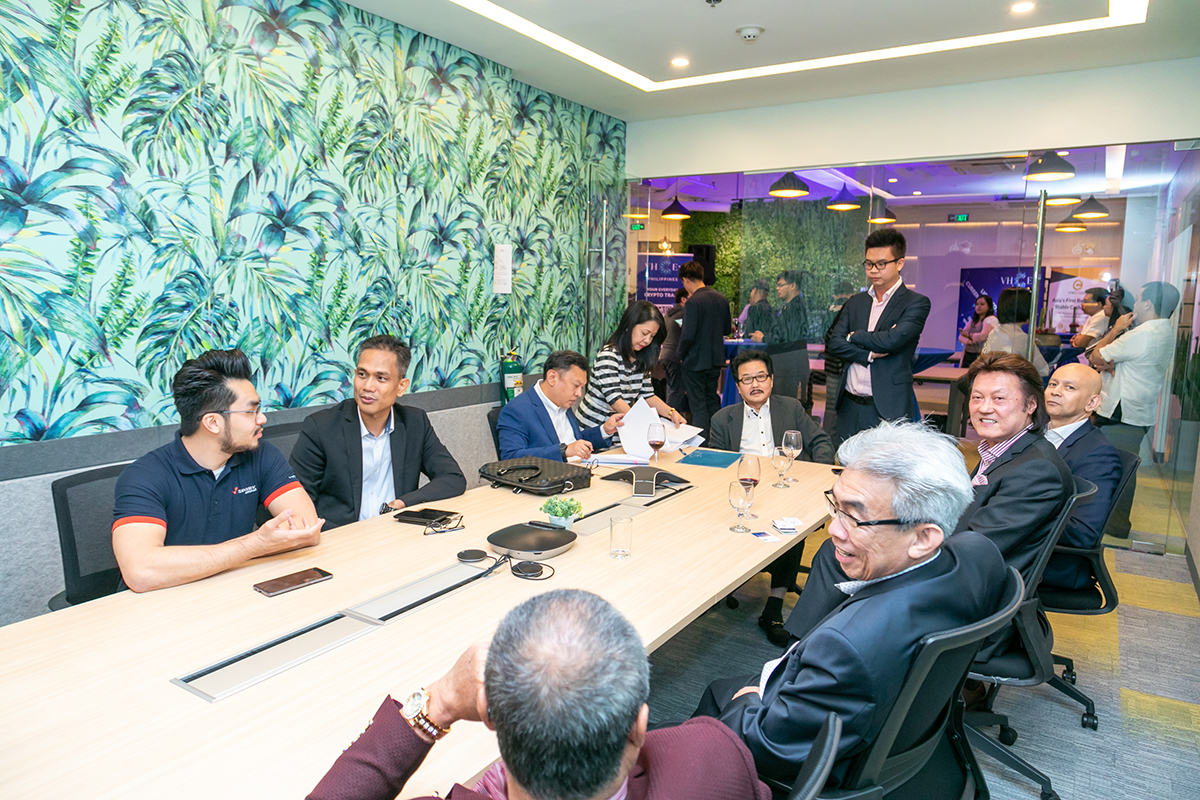 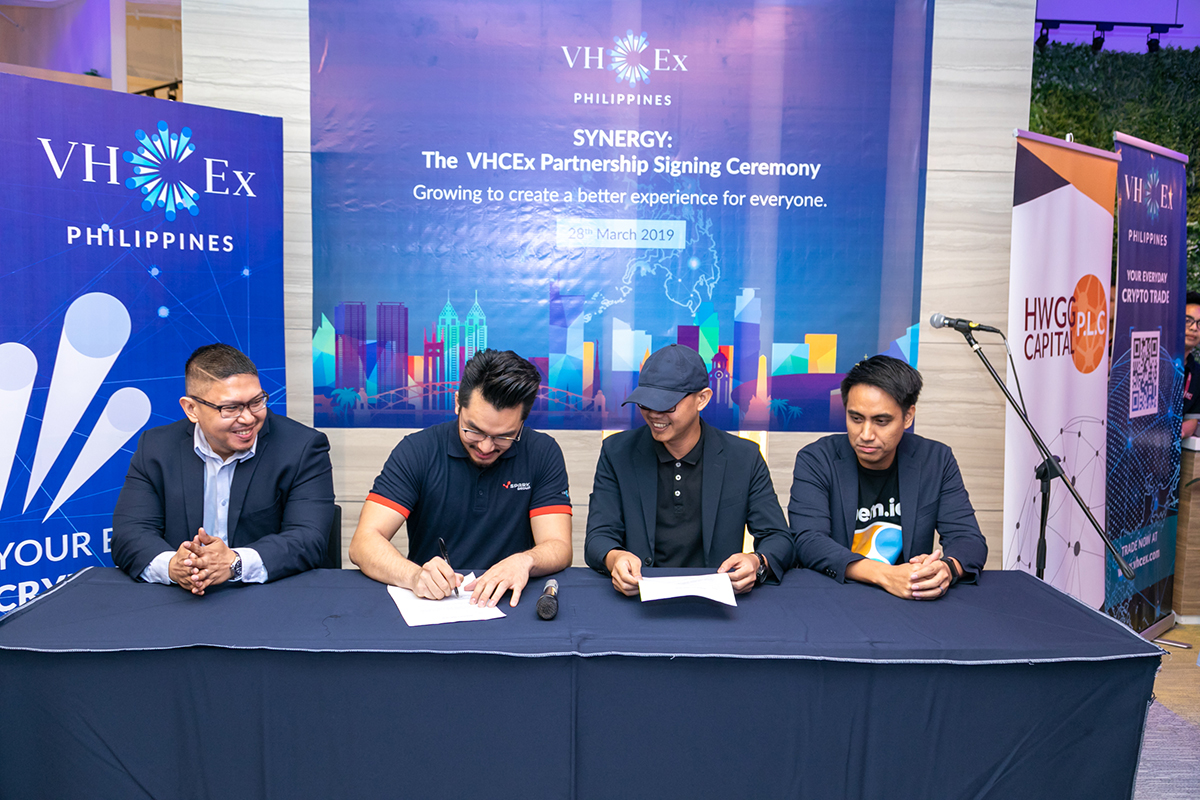 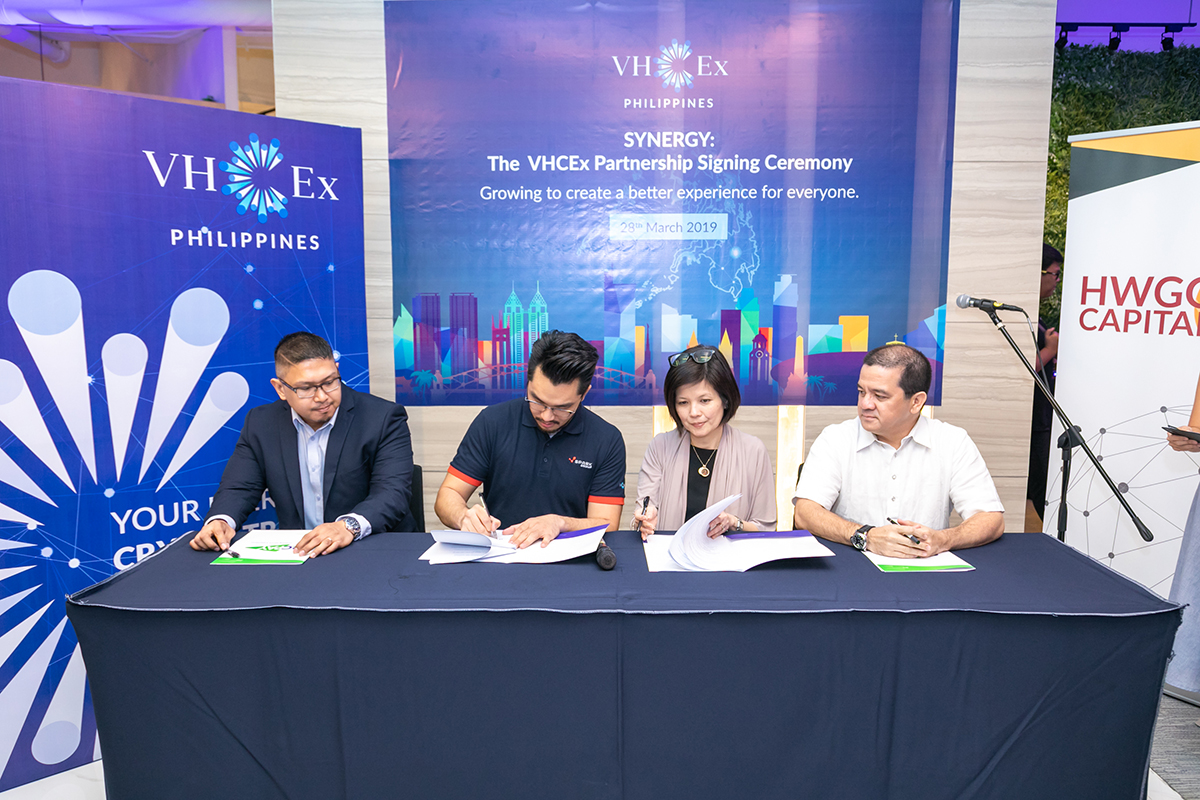 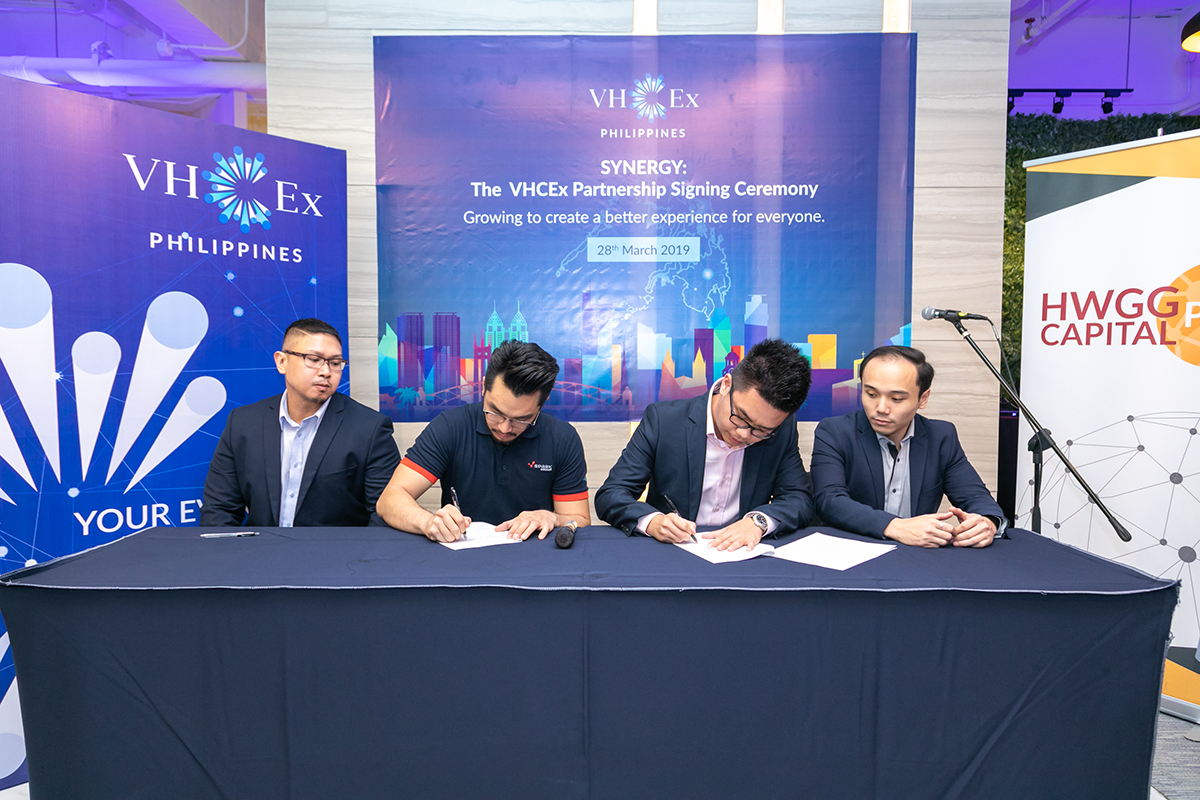