Skip to content
Previous Next
How to Push a Bitcoin Transaction

How to Push a Bitcoin Transaction 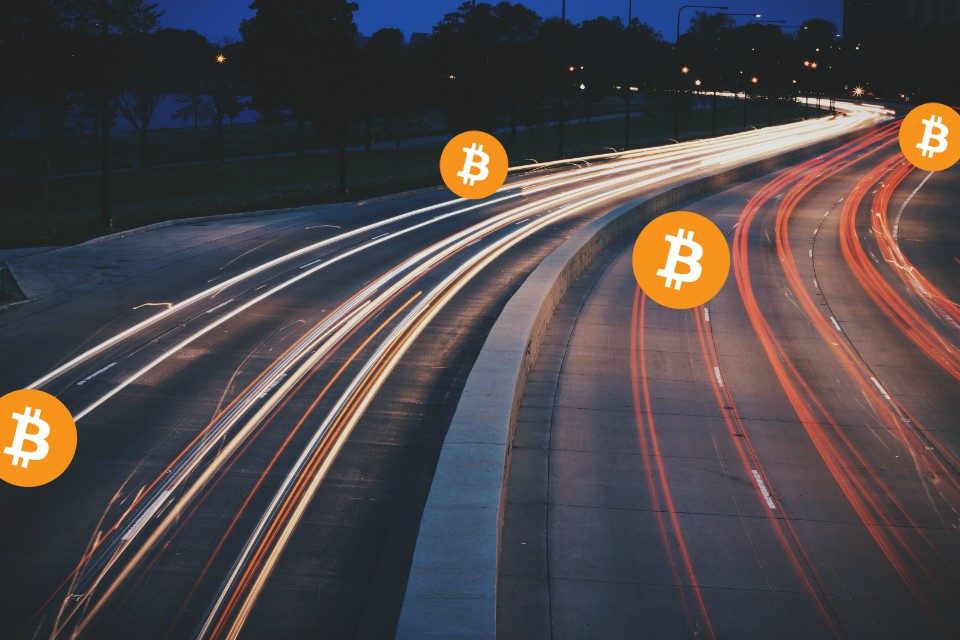 Cryptocurrency owners have occasionally encountered the issue of “stalling” of their cryptocurrency transactions they send. There are even cases where users experienced a lead to waiting time of weeks to attain the transaction confirmation. This usually occurs at times of high volatility, and, as a result, a large number of transactions gets flooded into the mining blocks and the hashrate is simply not effecient to handle the load.

The core of the problem lies within the very structure of the blockchain. The size of a Bitcoin block, as of 2019, is 1 MB which fits only 2000-3000 transactions. It takes miners, on average, 10 minutes to mine one block. In order for a transaction to get confirmed successfully, it should be confirmed by 2-6 nodes. The confirmation process involves the checking of errors in a newly formed block,adding it into the blockchain, and also the consequent use of the chain with this new block.

The network fee paid by users (transaction senders) to miners is the compensation for miners’ work. The more the fee is, the faster miners will confirm your transaction.

Mempool is the sequence where new unconfirmed transactions arrive and line up for confirmation. The full list updated live can be viewed here.

The graphs show the respective fees required for transactions. Each graph also indicates the number of stuck transactions per unit size of the fees paid. It also shows the duration of those transactions remaining in the blockchain. For easy comparison, the fee size is displayed in satoshis. If you review the current state of the Mempool load, you may properly calculate the fees you need to set when making a transaction in order for it to be confirmed as soon as possible. Alternatively, you may consider complete your transcation approximately six hours later, you may see what fees you will incur. You may even want to cross-reference the load itself to see the best time of the day to push your transaction. Interestingly, we notice that the highest load of the network is when Asia is actively trading – the same tendency is apparent for VHCEx trading volumes.

The first way: replace by fee

The handiest and simplest way to speed up a transaction is to use the “Replace-by-fee” function within your wallet. It can be resorted to only by the transaction sender. The original description of this function is provided in Bitcoin’s GitHub.

When you push this function, the transaction you’ve sent gets decoded out of the Mempool and then re-input again.

Example of a decoded transaction take from Coinbin

This function is available in all nSequence wallets, including the most popular ones – Electrum, Bitcoin Core, Airbits, GreenAddress. 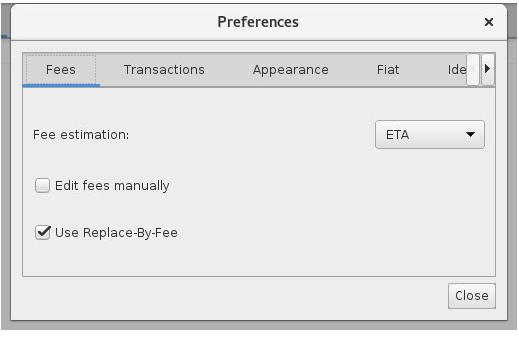 Once you use this function, you may right-click the stalled transaction and see the pop-up that contains the “increase fee” button. Do keep in mind that you still need some Bitcoins to be on your wallet to use this function. 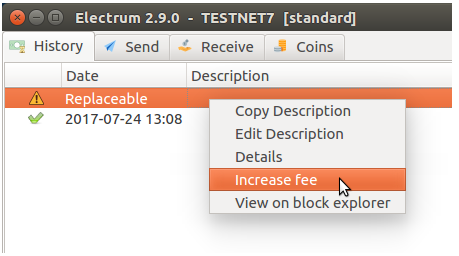 The CPFP is available for the receiver of a transaction to use. Its mechanics is the following: a new transaction gets linked to the transaction with a too-low fee. Those two transactions are now moving through the blockchain in a bundle. Now, miners see that they can get a high fee by confirming the bundle of two transactions.

For example, in Electrum, we can see the list of all incoming transactions waiting to get confirmed. When you right-click a transaction, the CPFP function pops up. Now, you just need to set the fee size of the new transaction. 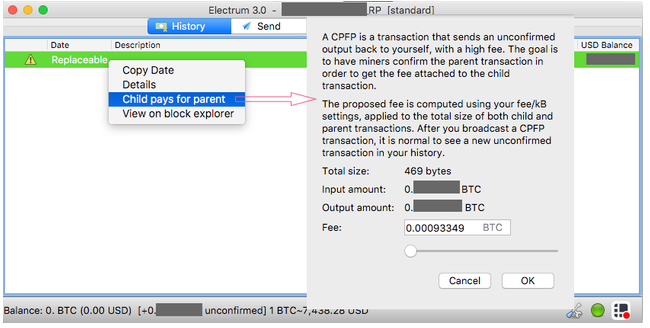 After that, the new transaction is pushed into blockchain and you see the cumulative amount of fee of both transactions.

The third way: pay to miners

The third option is using third-party services, such as BTC Accelerator. You just need to set the new fee, your email and ID of the unconfirmed transaction. What you do in this service is you basically pay the largest mining pool (the one that has high chances to mine the whole block) to spot and mine your transaction.

This tutorial is useful only for people using the apparat wallets, however, it’s no secret that the majority of worldwide cryptocurrency users use exchange wallets to store their crypto. This is a handier way to use your coins and transactions will never get stuck. Using VHCEx exchange is a great way to trade and store crypto since our technical team has proven the bullet-proof cybersecurity system of the exchange. The transaction both within the exchange and withdrawals from it never get stuck since the inner transactions take place in the virtual part of the centralized VHCEx platform, while the withdrawals are sent with the most adequate fee size.