Thailand, Bangkok – On august 21st, 2018 VHCEx hosted an event in the heart of Thailand to introduce and educate the public on the future of blockchain technology. More importantly, it was an event to show the people of Thailand on how they can be part of the growing technology that will eventually be ubiquitous in our daily lives.

The evening began to the tune of a beautiful violin set,  serenading guests which then made way for the CEO, Jenn Lim to take the stage. As dinner was being served, Jenn Lim took the stage and drew the crowd in for an insightful view of the current status and  future of blockchain technology. 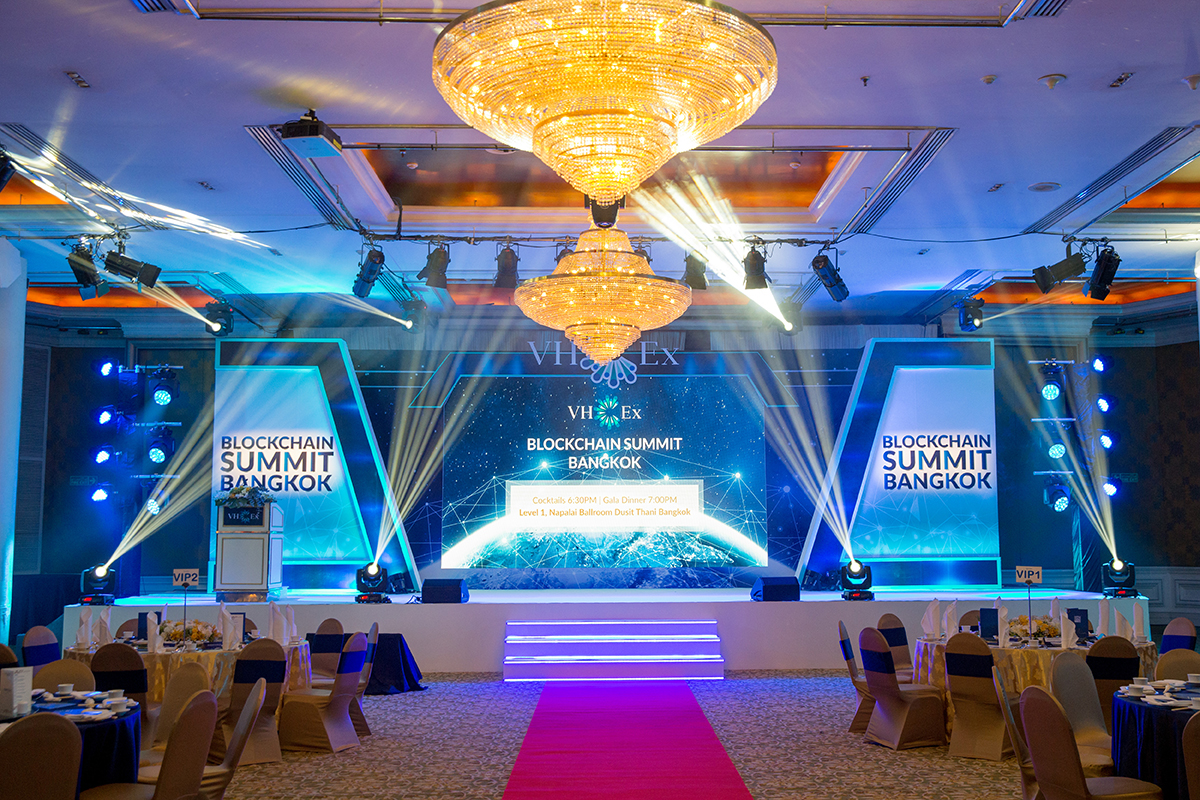 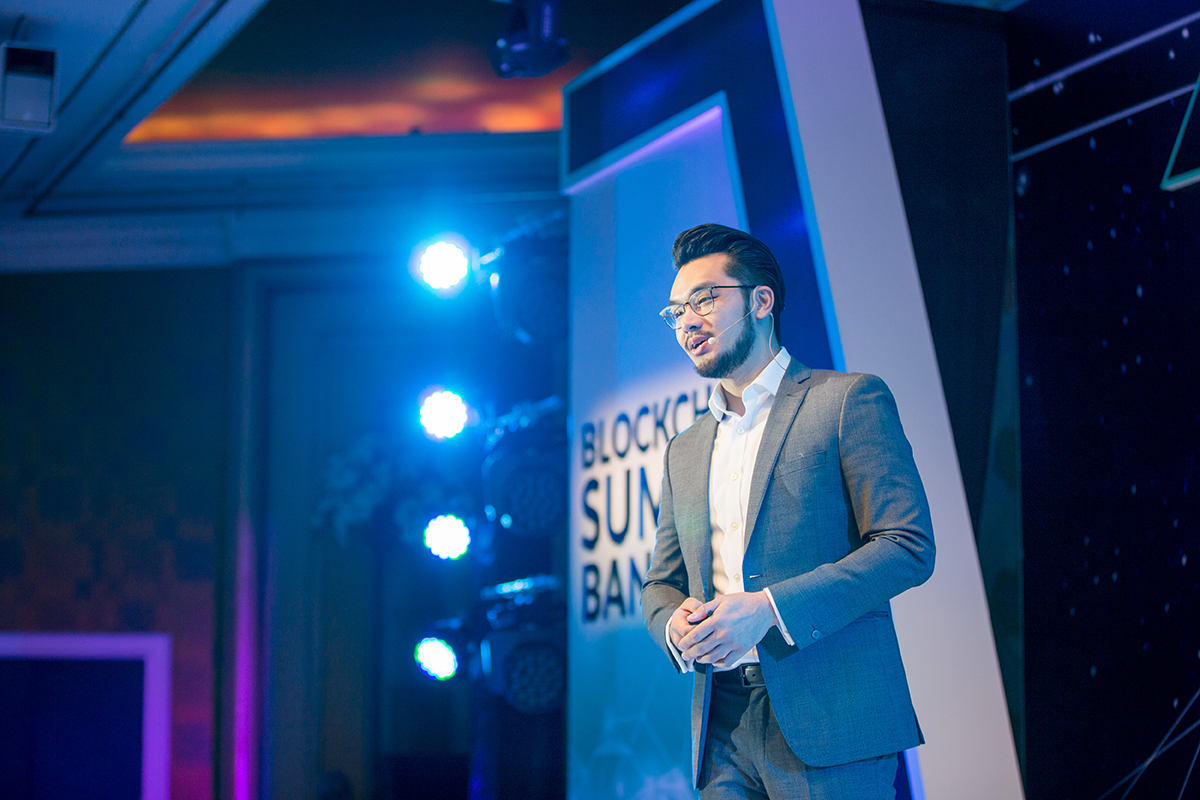 He provided valuable insights on how the use of the blockchain technology has the potential to be used in various applications far beyond just cryptocurrency. It could be implemented into numerous industries, revolutionizing the status quo and bringing life to new opportunities within the economy.

With that, the audience present were wow-ed beyond the boundaries of their expectations and were beginning to grasp the advancement of the technology. However, it was also a reminder that having this valuable piece of technology in our hands would mean nothing if the adoption rate was menial.

Jenn re emphasised that the first step of blockchain adoption and the easiest entry point is to allow the consumer market to get acquainted with it through the use and trading of cryptocurrency.

Similar to trading the stock market on a digital platform, VHCEx is able to emulate global opportunities and provide withdrawals in fiat currency which subsequently connects the dots for the public who have been searching for this missing link. 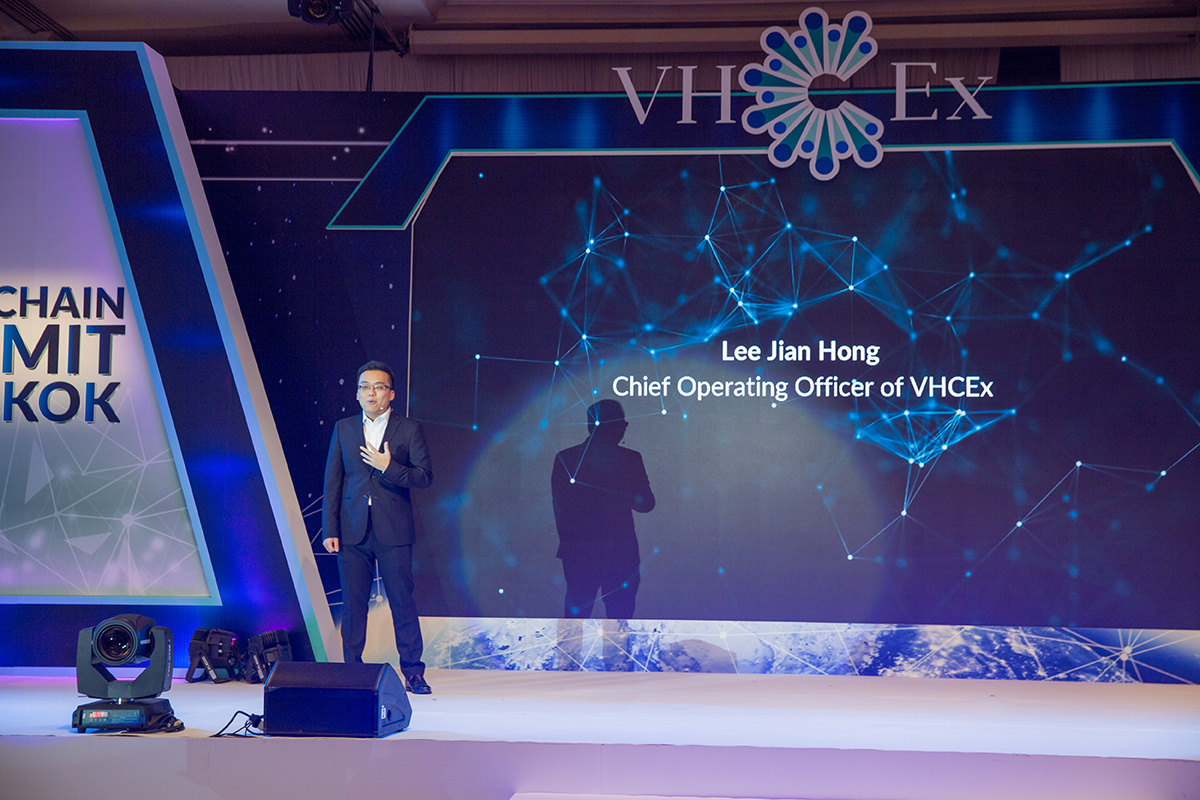 Whilst the guests were enjoying their dinner, a traditional Thai dance performance commemorated the Bangkok based event before the keynote speaker was ready to wow the crowd even further.

Following the enchanting performance, COO, Lee Jian Hong delivered updates that were in the VHCEx pipeline. Plans of a new user interface and other insights of the pathway VHCEx were revealed. The platform’s pathway indicated strategic partnerships and other exciting plans for its expansion that will serve the people around the world.

Jian Hong then unveiled yet another benefit to its traders and got the crowd cheering with excitement for the announcement of 0% trading fees on VHCEx. The platform had been extended till the end of October 2018. 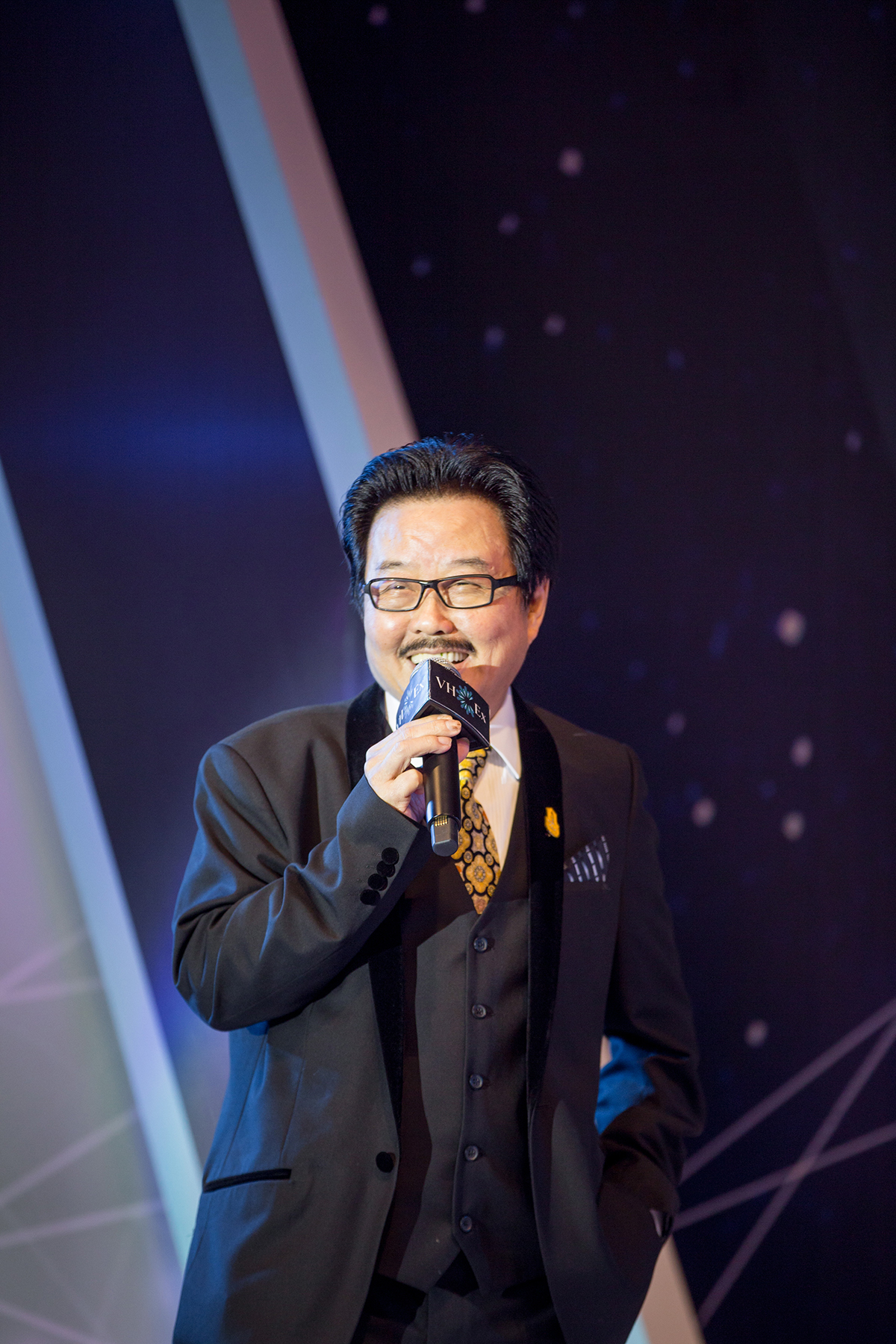 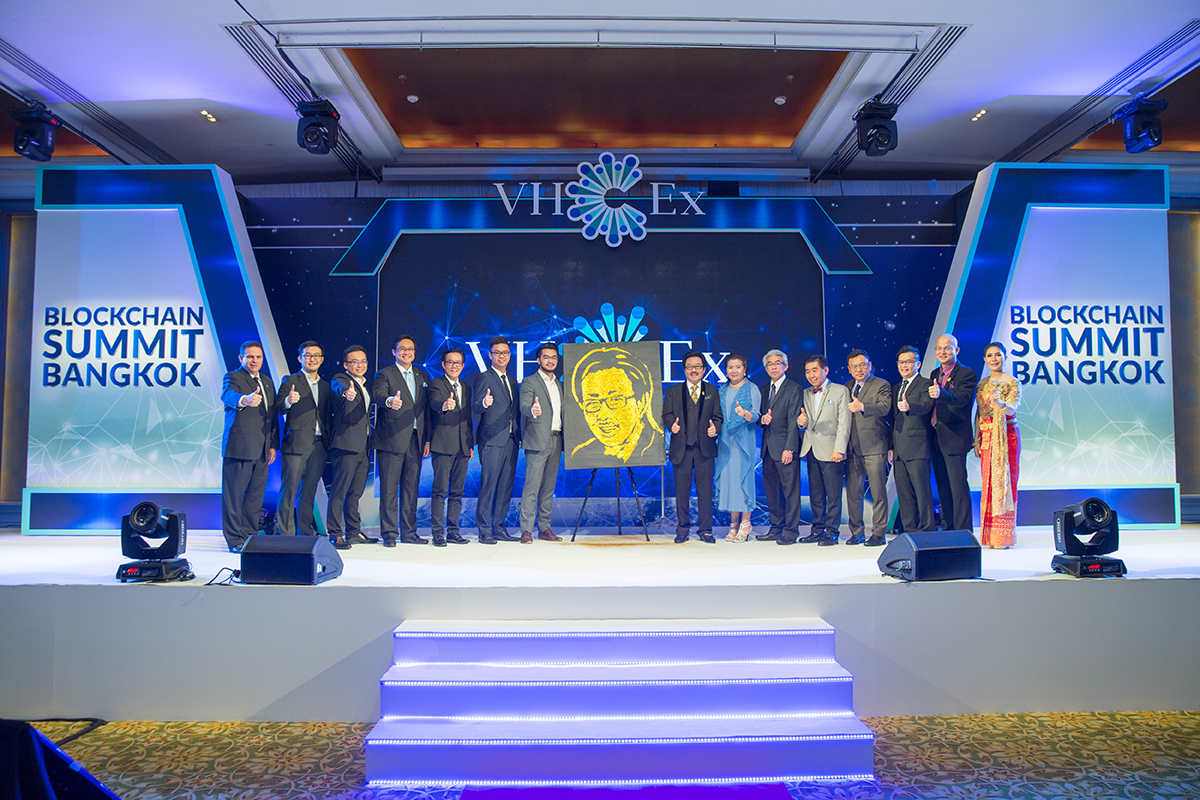 To conclude the resoundingly informational yet lively event, the group president, Pehin Sri Dato’ Lim took the time to impart a few words of wisdom and was subsequently presented with a gift by the VHCEx organizing committee for gracing the event with his presence and all his contributions to the growth of the platform and the team. 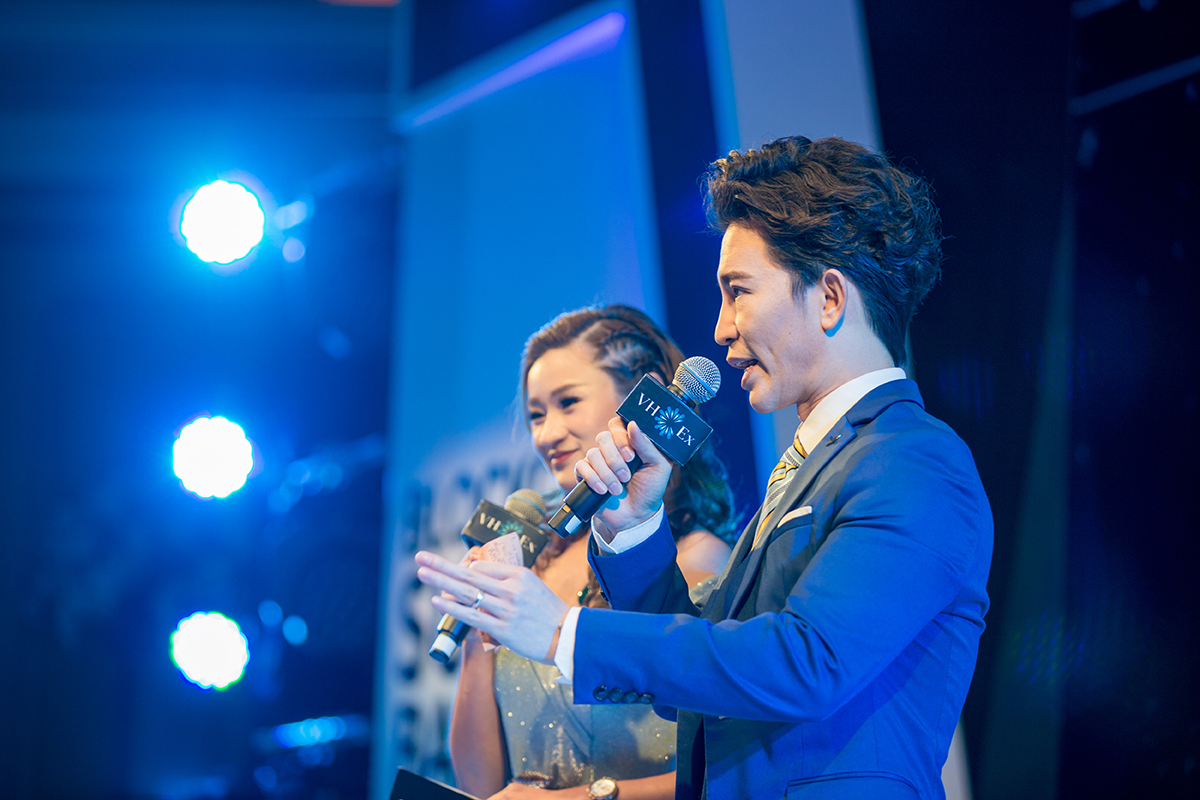 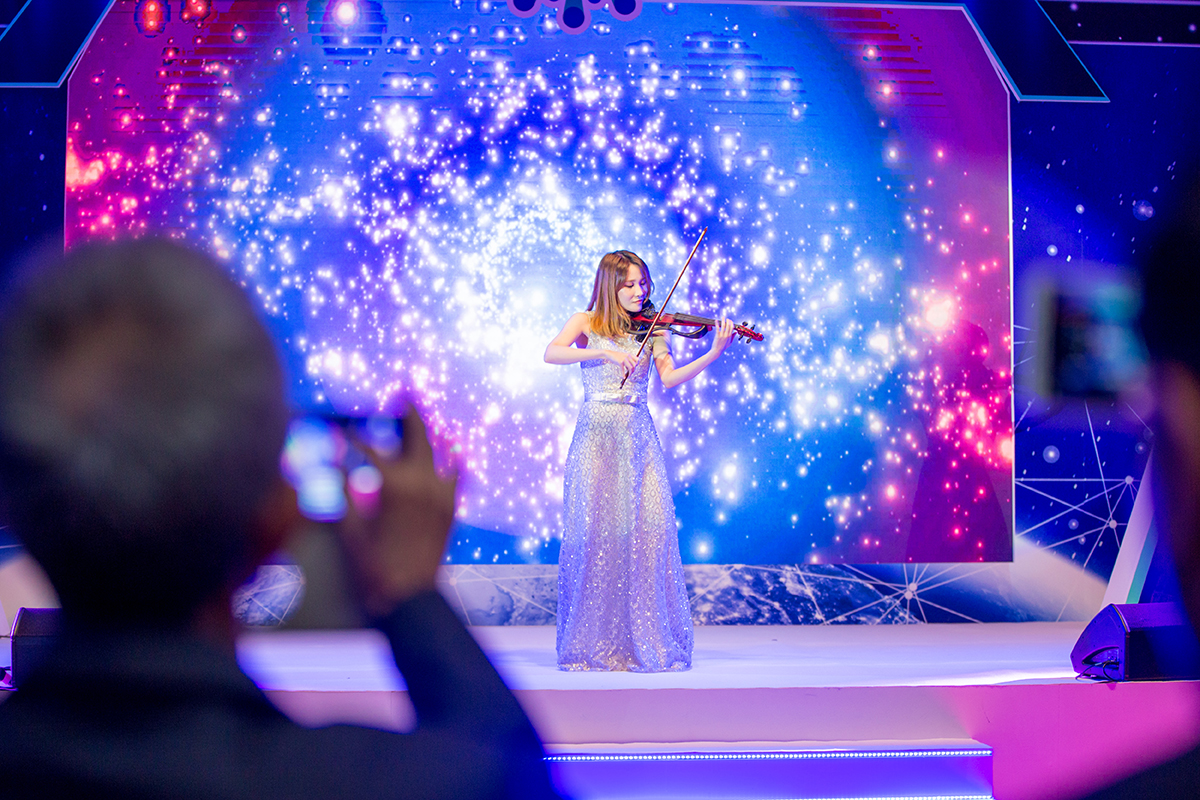 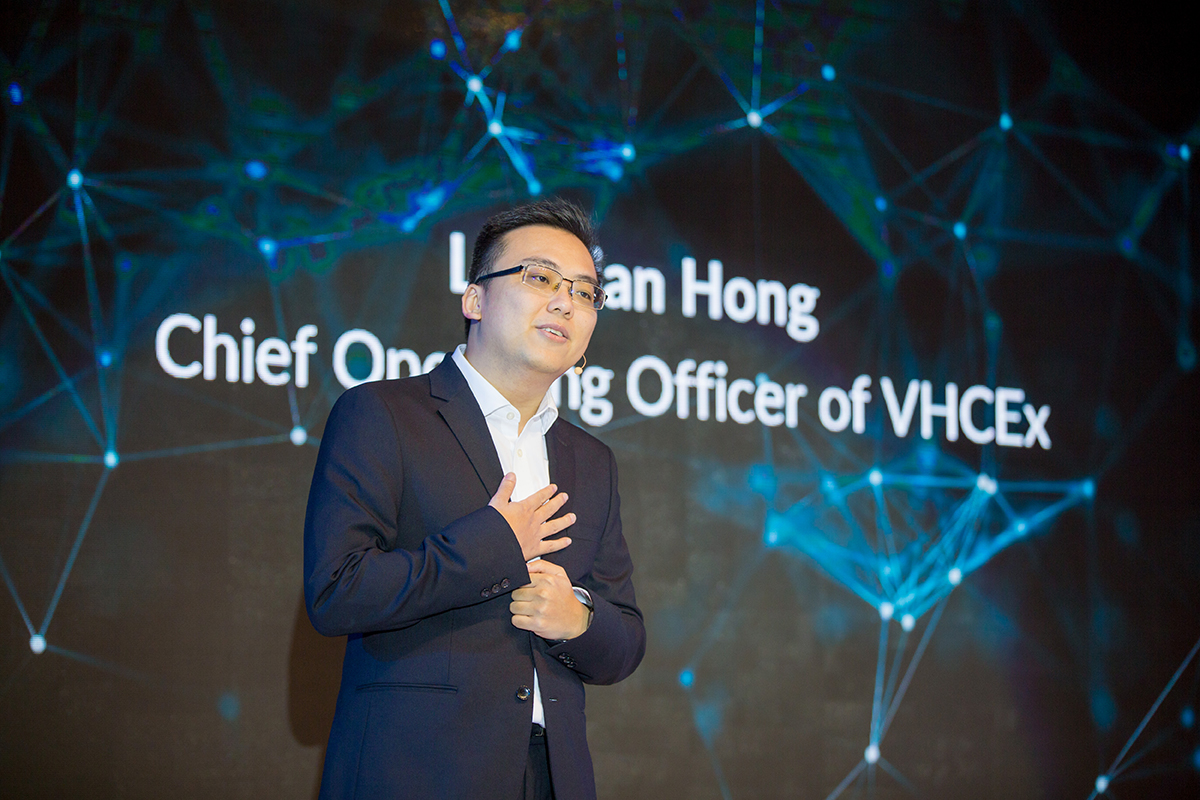 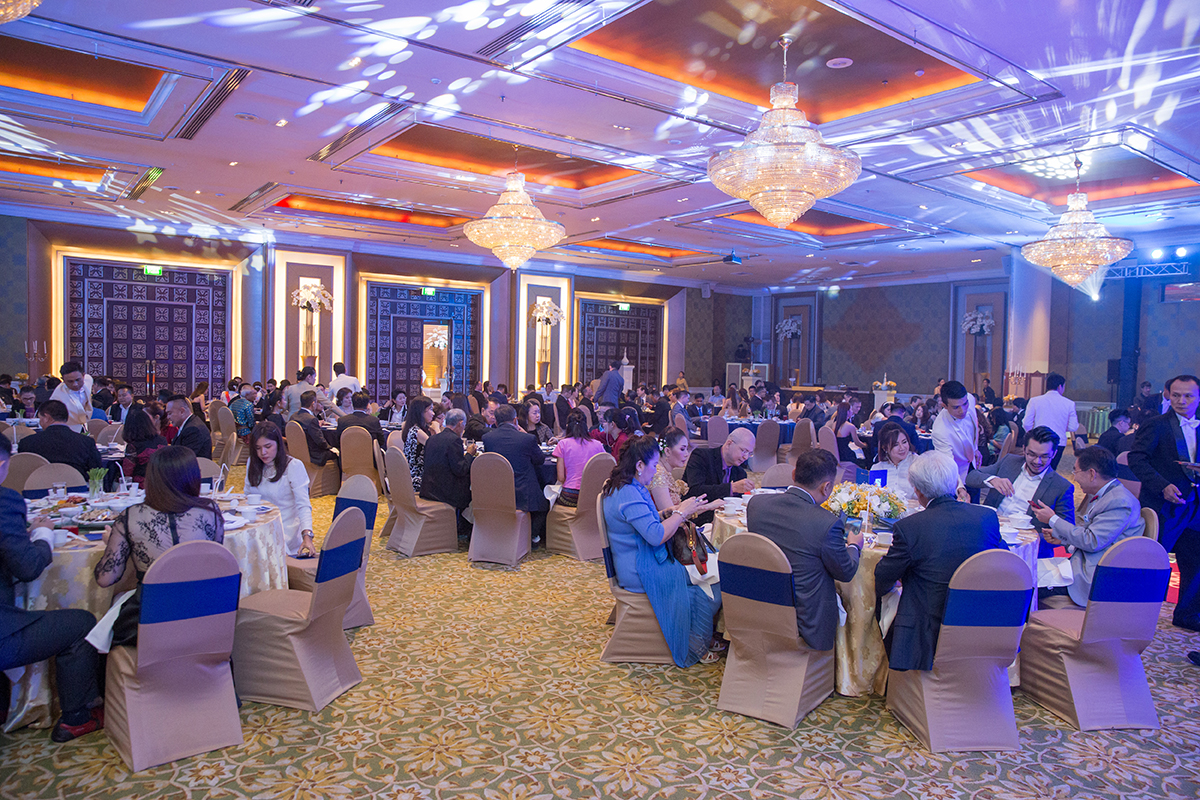 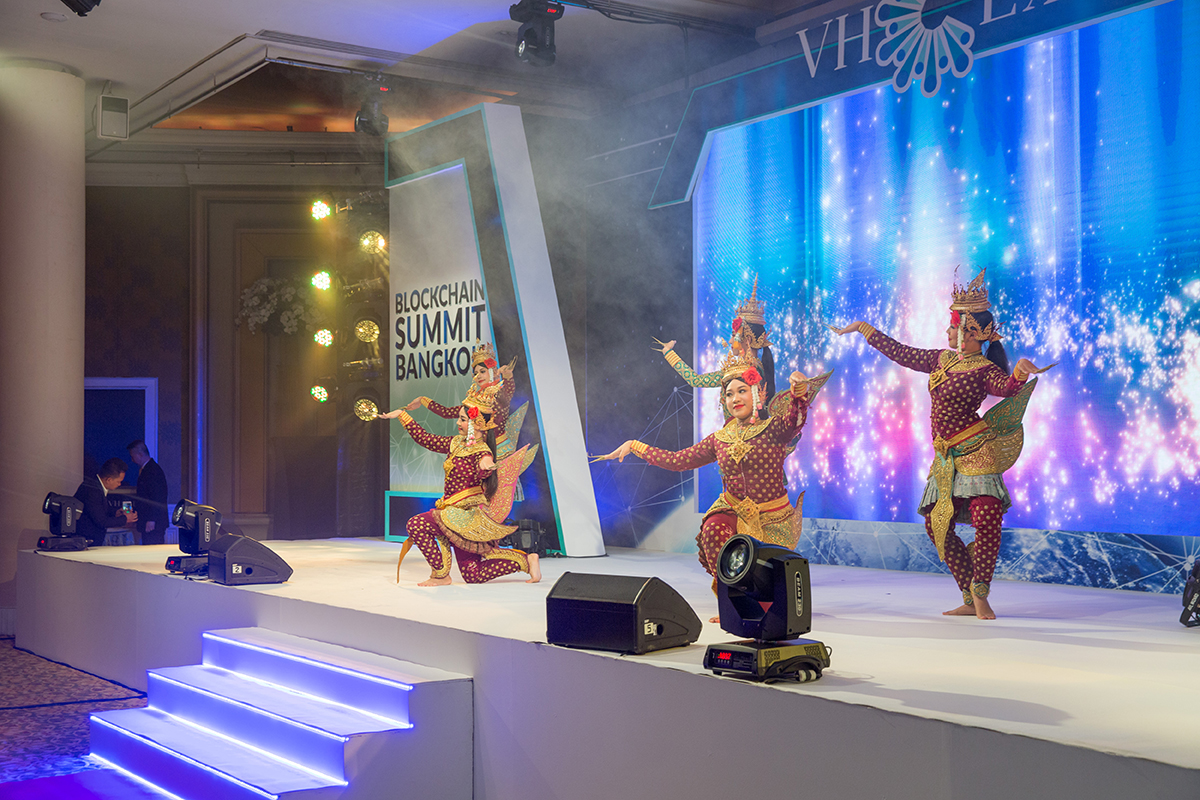 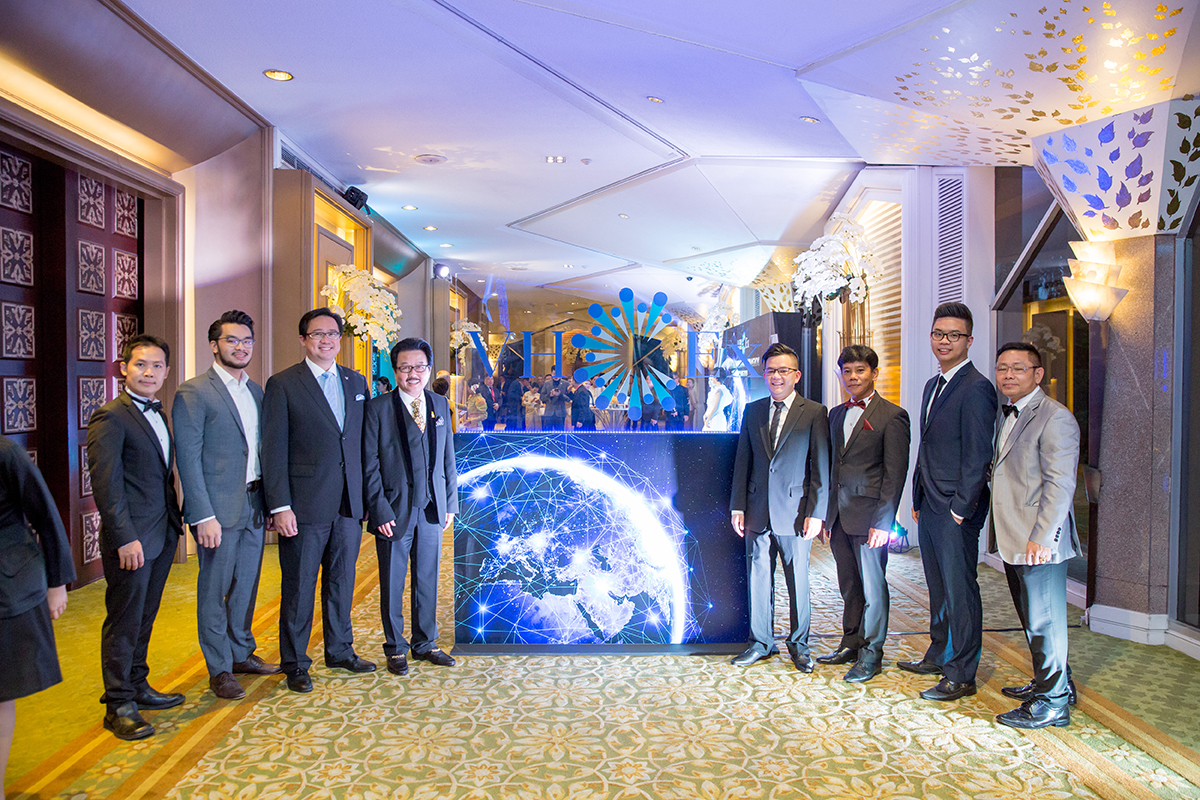 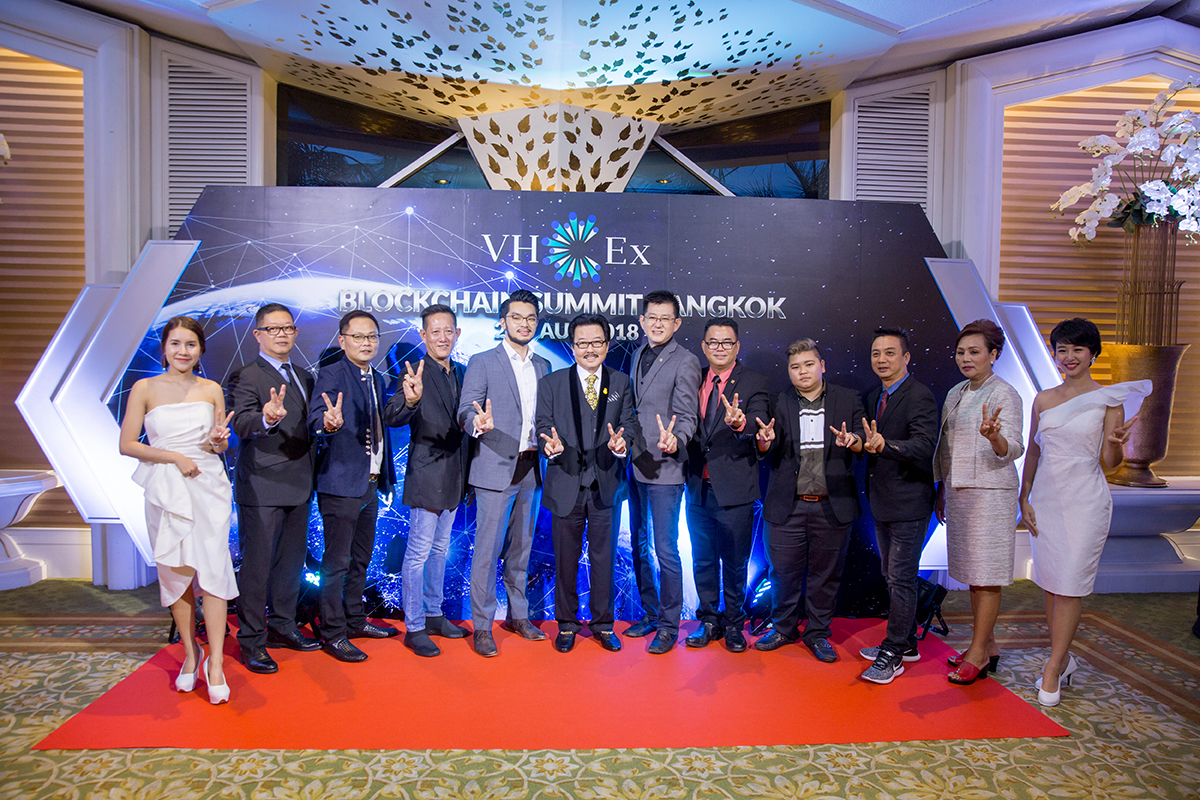 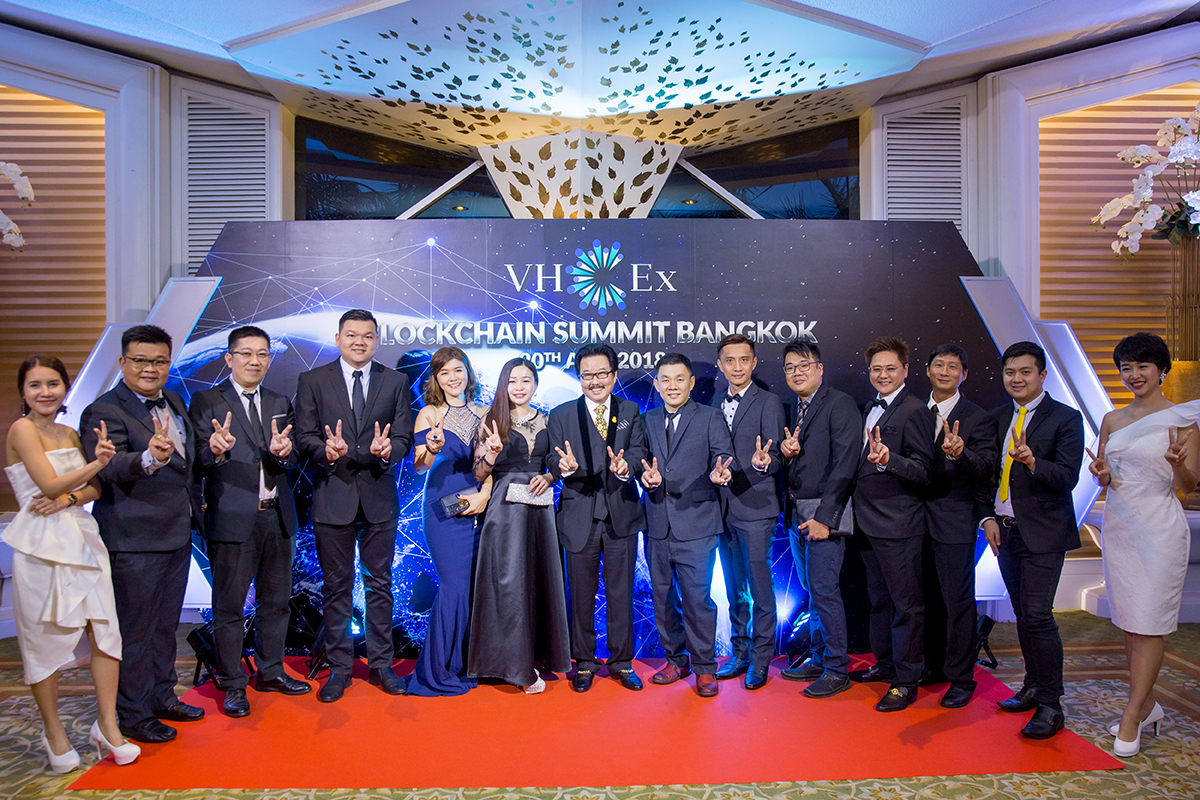 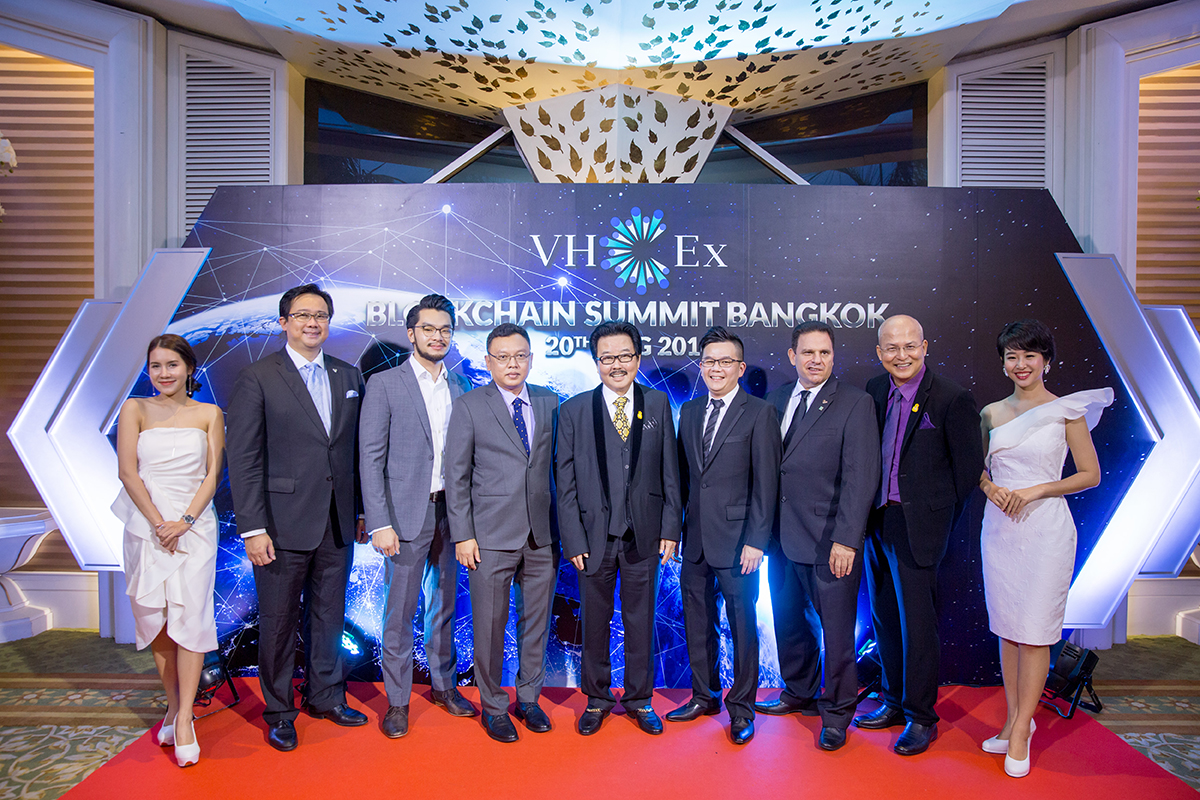